Welcome to our dedicated HCP Community. We are expert manufacturers and suppliers of Cl-ear, a specialist range of medical device ear healthcare products. The range includes products for the treatment of problematic cerumen (ear wax) and a product for the relief of ear pain, itching and inflammation of the outer ear canal.

Please register with us so that we can send you some samples* to introduce you to the Cl-ear ear care range. We will also keep you updated with insights, information, new products and offers.

Up to 4 million people in the UK suffer from cerumenosis and as the ageing population and lifestyle trends such as the new ‘earbud generation’ demographic in the UK fuels growth in our category, we are pleased to introduce you to the Cl-ear range and support both audiologists in your treatment programmes and pharmacists in your recommendations.

Mr Neel Raithatha, Consultant Audiologist, ‘The Wax Whisperer’ is our healthcare adviser and will be a regular contributor to our Community, offering expert opinion and insight into the changing hearing health landscape. 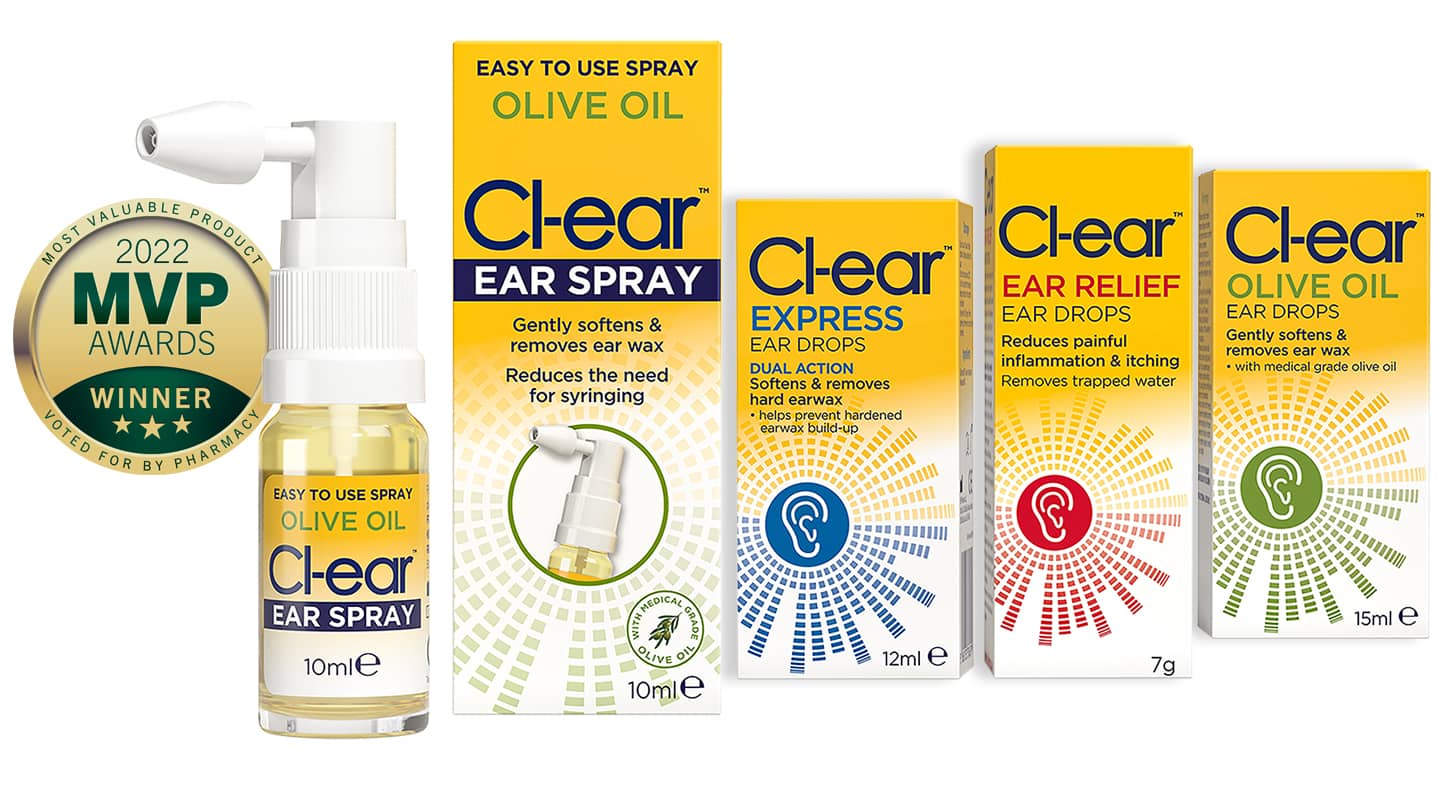 *Offer: Please note that only healthcare professionals can request samples. We reserve the right to limit the number of samples issued. 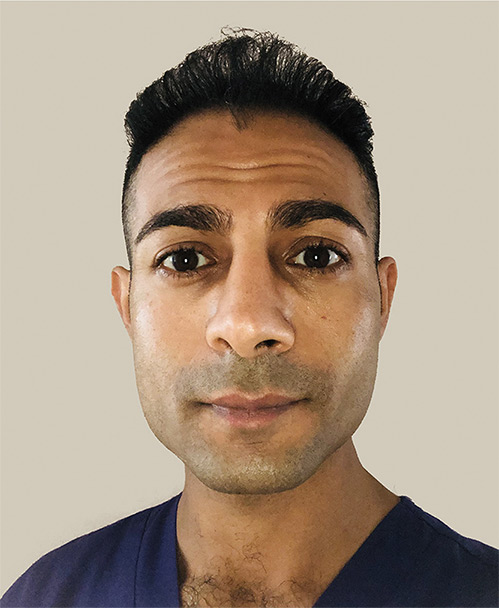 He is a pioneer in his field and we are delighted to have the benefit of his knowledge, advice and recommendations on the role of Cl-ear ear care products within the microsuction process, both before and after treatment.

Mr Raithatha is also working with us on potential innovations in earwax removal products to further benefit both audiology treatments and new customer demand in pharmacy.

Cl-ear offers one of the most comprehensive ranges of drops and spray products to treat and prevent earwax including Cl-ear Olive Oil Ear Spray and Cl-ear Olive Oil Ear Drops and Cl-ear Express Urea Hydrogen Peroxide Ear Drops. It is also one of the only OTC brands to offer a product to soothe pain and inflammation of the outer ear canal (Cl-ear Ear Relief Ear Drops). All products are Medical Devices

EMPharma offers commercial terms that are advantageous to patients, and audiology and pharmacy professionals

* Cl-ear is available from the following wholesalers: